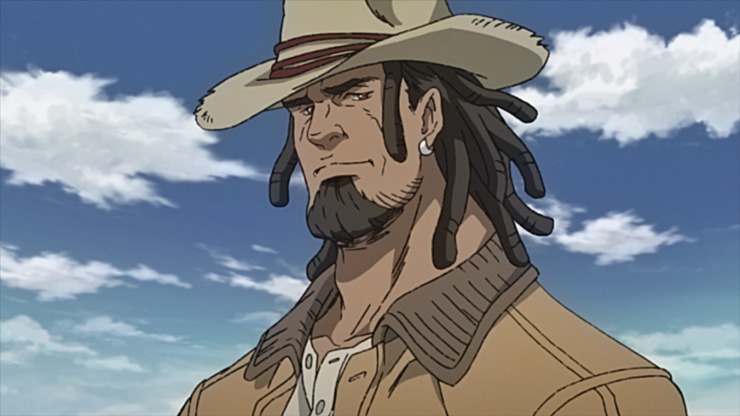 Joe's bike is stolen by a young deliquent named Mio. As Joe searches for his bike he arrives to an immigrant community "casa" and finds that his bike had already been taken apart and sold off for parts. As Mio's mother Mara offers to reimburse Joe, he succumbs to the withdrawal of painkillers and falls unconscious.